German side Borussia Dortmund have confirmed that Ajax coach Peter Boszwould join them next season. 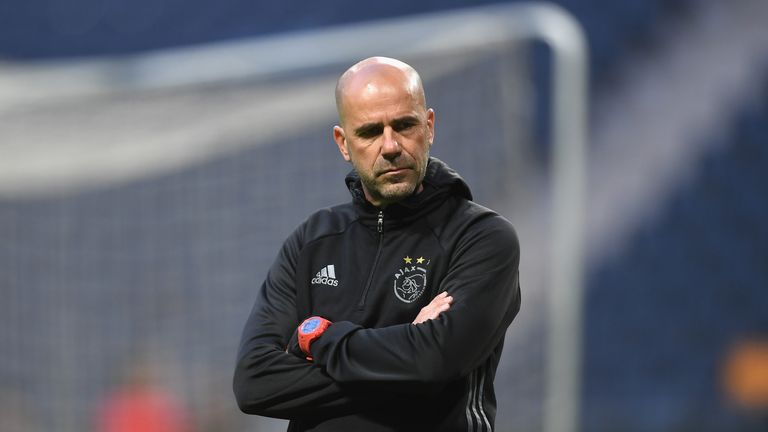 Fifty three year old Dutch tactician Bosz helped Ajax reach the Europa League final before falling to his Portuguese counterpart Jose Mourinho who led his Red Devils side to victory. Bosz finished second in the Eredivisie as Dirk Kuyt lifted the title for Feyenoord. However, everyone – the club management, fans and others, praised Bosz for his impressive effort with the youthful Ajax side.

Tuchel reported clash with the management earned him his dismissal despite winning the German Cup and finishing in the top three in the Bundesliga. Bosz is a disciple of Dutch legend Johan Cruyff. He replicated the ideal of the late icon in the current Ajax team and Dortmund want a piece of it.

Bosz started with an amateur team in his hometown, but after spells at De Graafschap, Heracles and Feyenoord, he is one of the biggest names in football management now. His spell at Vitesse Arnhem made the headlines ahead of his Ajax move. Now it’s Germany.

Dortmund announced the news on their Twitter handle, with German news sources claiming it is a two-year deal. The club is expected to reveal more details during the planned press conference late Tuesday.

Bosz would be tasked with maintaining the tempo Tuchel set – after the ruin Jurgen Klopp left in his final year. He would also need to show strong presence in continental tournaments, even though it would be a huge job.

Ajax would need a replacement who would manage the young boys next season. Many top sides would be looking to make their picks of the young, talented side. The new manager would need to tap into the set vision while stabilizing the ship.